Skip to Main Content
It looks like you're using Internet Explorer 11 or older. This website works best with modern browsers such as the latest versions of Chrome, Firefox, Safari, and Edge. If you continue with this browser, you may see unexpected results.

Abe Lincoln Teen Choice Book Award 2023: We Are Not Free 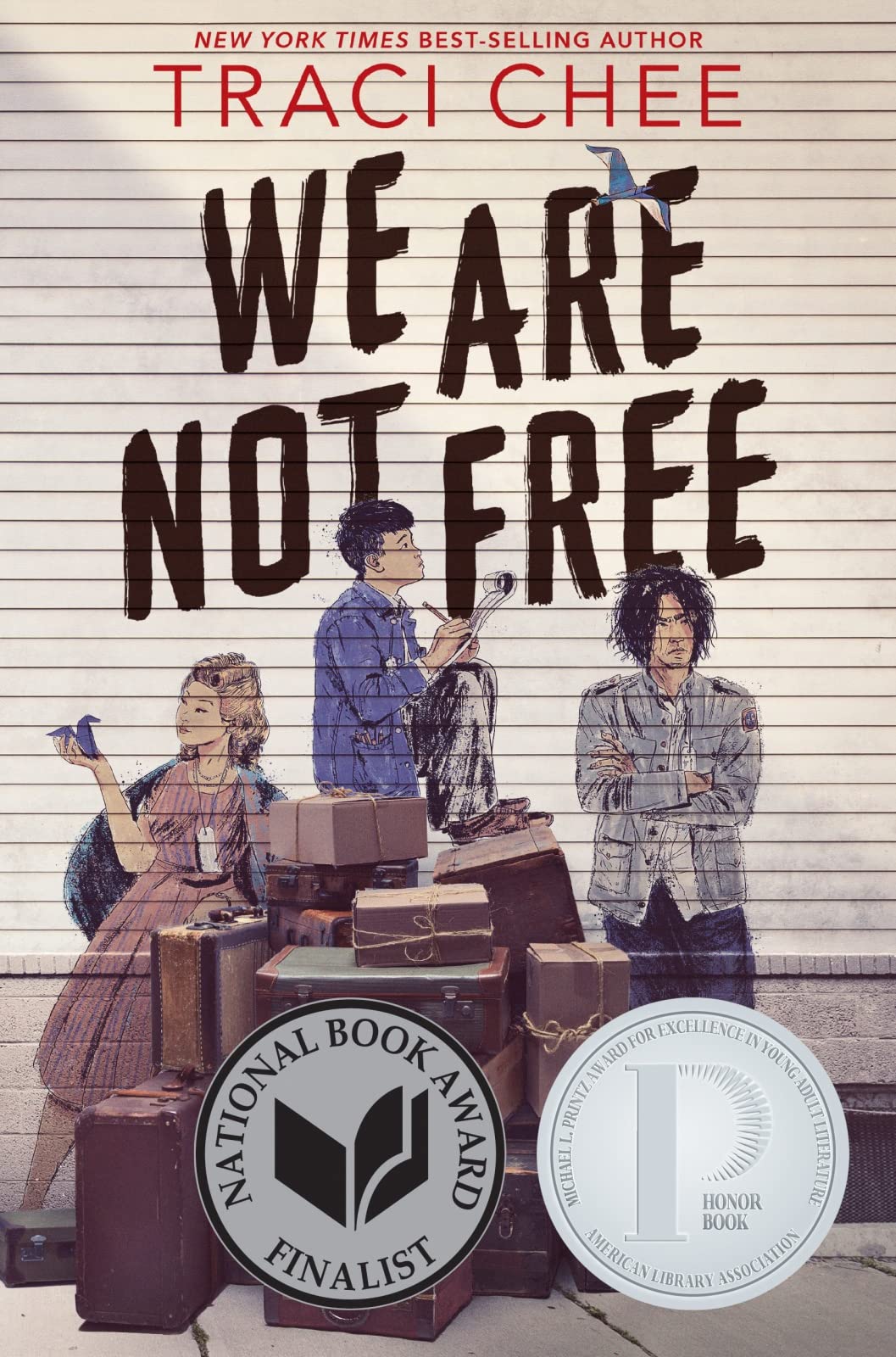 We Are Not Free by Traci Chee

For fourteen-year-old budding artist Minoru Ito, her two brothers, her friends, and the other members of the Japanese-American community in southern California, the three months since Pearl Harbor was attacked have become a waking nightmare: attacked, spat on, and abused with no way to retaliate--and now things are about to get worse, their lives forever changed by the mass incarcerations in the relocation camps.

Have you read it? Rate this book and/or add comments below.

More Books by the Author